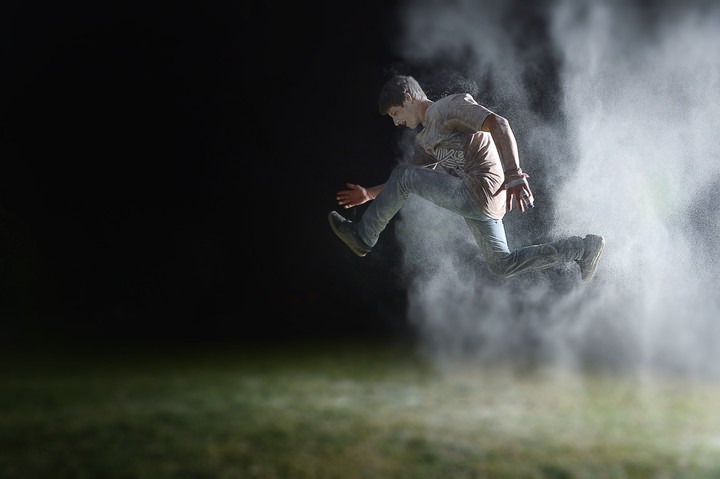 In this post, I want to demonstrate building a simple web API converts an NCBI GEO accession and associated metadata to json format, and then deploy that application as a web service on Google Cloud Platform Cloud Run.

I hear from GEOquery users that sometimes they just want to get the metadata for one or more accessions rather than getting the entire GEO record. My omicidx-parser library has functionality to do this conversion. We will leverage this functionality to build a small web application that we can deploy using serverless approach to stand up an API that returns a json conversion of GEO metadata.

What will I learn and do?

In this post, we will learn the basics of Cloud Run through examples. Additionally, we will learn a bit about web app development using the fastapi python web framework.

At the end of this post, you will have a containerized web application running locally that can take a GEO accession and return a json version of the metadata.

If you have a Google Cloud Platform account that allows you to create projects, you should be able to run your application in Google Cloud Run.

What is Cloud Run?

Cloud Run is a fully managed compute platform that automatically scales your stateless containers. In other words, write a web application, place it in a docker container, and then deploy to the cloud. Cloud Run is one of a family of technologies referred to as serverless it abstracts away all infrastructure management. Cloud Run is built upon an open standard, Knative, enabling the portability of your applications.

Sorry, but I'm going to let the code do most of the talking here. In short, Google Cloud Run supports any web development language or framework that can be deployed as a docker container.

Here, I will use python and adopt fastapi a framework for building performant REST APIs.

The GEO parsing will leverage the omicidx-parser library.

Google's Cloud Run creates a “service” that accepts http requests and returns responses. The requests and responses are not predefined by Cloud Run, allowing any approach that your chosen programming language supports. Once your web application is written and tested locally, create a Dockerfile that generates a containerized version of it. The generated docker container is what you will pass along to Cloud Run as the application. Cloud Run will then create a “service” by setting up your docker container to run “on demand” when a web request is directed to it.

Any programming dependencies, operating system or system dependencies, or necessary software are simply included in the Dockerfile description to be incorporated into the container. Local testing is straightforward by simply running the docker container locally.

As of today, I am using poetry for python dependency management (think pip and virtualenv replacement) and package building. To get started with poetry, install:

I'll leave the poetry parts of things out for now, but you will see some poetry command lines to build the cloud run environment.

Next, checkout the example repo.

To set up a local development environment and then test the app locally, I use a couple of poetry commands (see poetry docs for what these do, specifically).

Then, navigate to http://localhost:8000/docs. There, by default, you are redirected to the auto-generated OpenAPI API documentation (yes, you get this for free).

To see the results for a specific accession, click here: http://localhost:8000/geo/GSM48743. An example response will look like:

At this point, the web application is running locally. We can “containerize” the application by building the docker container. The associated Dockerfile has instructions for doing so. To actually build the docker image, do the following, replacing PROJECT_ID below with your GCP project ID. You can view your project ID by running the command.

Push the docker image to the Google Cloud Project image repository. You can also use dockerhub name/url if you like.

Run the app as a dockerized app locally.

Again, you should now be able to access the API at http://localhost:8000/docs.

One more step, deployment, gets us the application running in the cloud as a serverless application. Deploy using the following command:

Then wait a few moments until the deployment is complete. On success, the command line displays the service URL. If you navigate to that service URL, you will be accessing your entirely serverless application. Build more complicated applications by simply:

When completed, simply run gcloud run delete .... to remove your service and application. 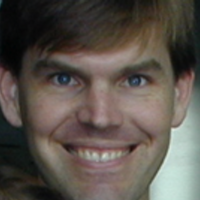